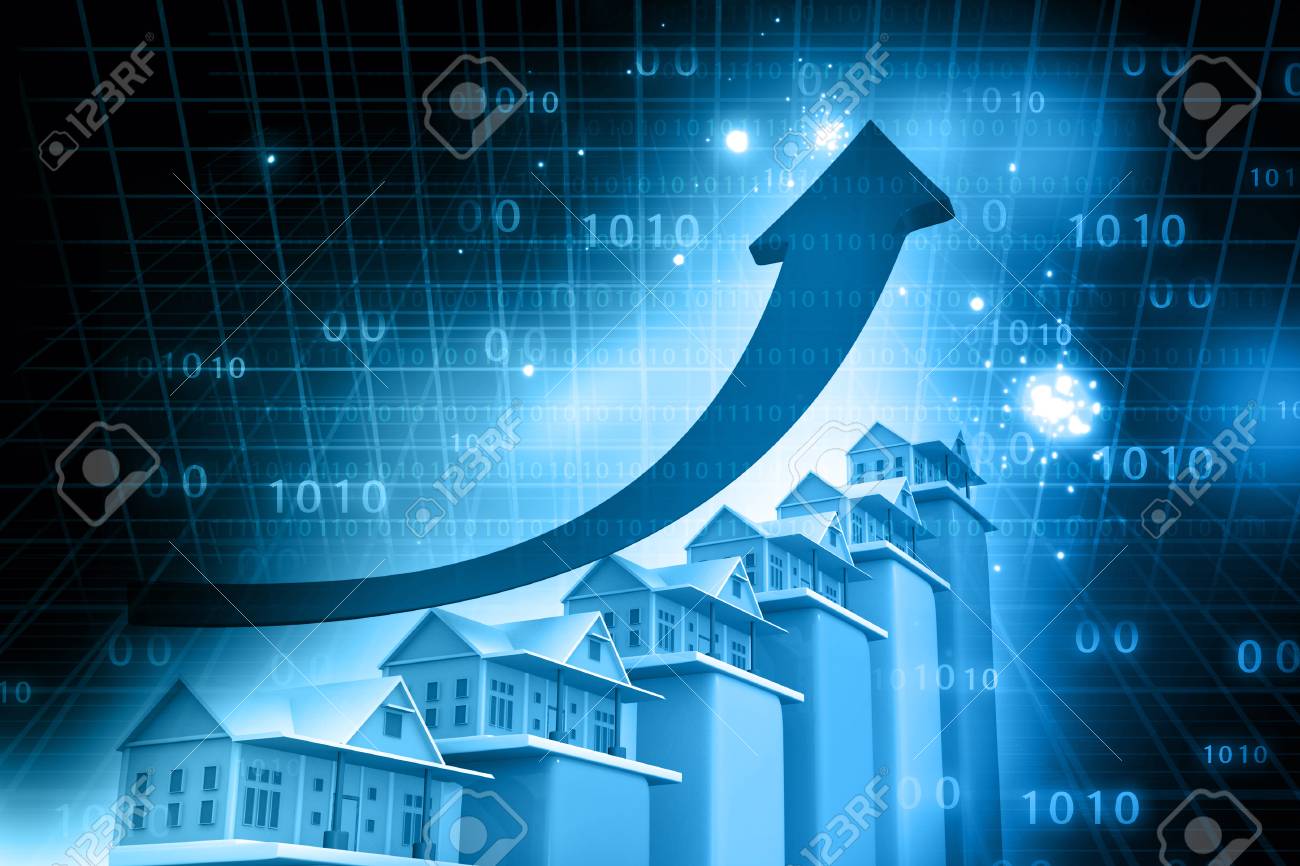 India before the advent of Covid 19 was a booming economy. The ninety’s saw a phenomenal growth in the Indian economy and it became one of the fastest growing economies of the world. The end of the licence raj saw the Indian economy opening up and an increase in the FDI. The coming of new foreign capital in India saw a tremendous growth in all segments of Industry leading to an increase in the average income of the Indian middle class. The real estate sector was one of the major beneficiaries of the liberalization with a great number of new ventures being undertaken. The four large metro cities namely, New Delhi, Kolkata, Mumbai and Chennai benefitted from this directly due to the coming in of fresh projects. The three primary segments of the Indian viz. agriculture, primary and real estate contribute at present at least 6 to 7 percent to the Indian GDP.

The increased incomes of the middle class have seen the demand for the housing going up by 15 to 20% annually and despite the new schemes being brought out by the Government of India like the Pradhan Mantri Awas yojna and the ones preceding it like the Indira Awas Yojna the sector has still not been able to keep up with the demand. There were a few problems in between like the crises in the IL&FC’s and the Non-Banking Finance companies which led to  a shortage of funds for the real estate sector. This saw a large number of new construction projects grinding to a halt due to the shortage of finance. Then came the demonetization exercise and this further deepened the crises as the real estate sector had been one of the major recipient of black money  investment funds.

Just recently the industry has started seeing a revival again.  The Government stepped in with schemes to build at least 10 million houses for the BPL segment of Indian society. They also made the funds available for the subsidies to be given by the government for availing housing in such schemes.

We have to understand that this segment is one of the biggest employer of the unorganised labour force in India. So, if the growth in this segment remains healthy it leads to the development in other peripheral segments as well.  This segment is expected to grow still further at a rapid rate at least for the next ten years till 2030 and is expected to reach an industry of 1 trillion dollars in value.  The government has authorised mutual fund investment in the sector by investing in REIT’s and FDI investment is also being encouraged